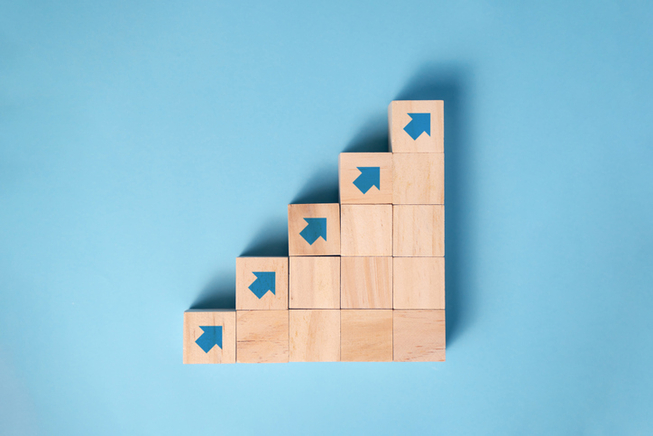 Inflation in Turkey hit new highs in March, pushed by the war in Ukraine to 61.14% year on year, an increase of 5.46 points in one month, official statistics showed on Monday.

99% jump in the price of transport in one year, more than 70% for food products and 69% for capital goods. Having experienced continuous inflation since 2017, Turkish inflation, already very high due to the plummeting Turkish lira and soaring energy prices, has been soaring since the start of the Russian war in Ukraine. In March, it reached 61.14% year on year, up 5.46 points from February. The war in Ukraine raises fears of new price increases: Turkey is, in fact, a major importer of Russian and Ukrainian wheat, but also of Russian gas, which represents 44% of its imports in 2021). Russia and Ukraine are also major suppliers of tourists to Turkey. For example, 4.7 million Russian tourists went to Turkey last year and represented 19% of foreign visitors.

Monetary policy does not help. Quite the contrary. For some analysts, this is the main reason for this galloping inflation in Turkey. In recent months, the Central Bank has in fact lowered its key rate several times. For Timothy Ash, an analyst at BlueAsset Management in London and a recognized specialist in Turkey, it is even the « major cause of inflation ». Interest rates were lowered from 19% to 14% between September and December and have been stable since January.

This « unorthodox policy » has spurred inflation, he says, and « the war in Ukraine has just made things worse. » « Let’s not forget that the target is inflation at 5%, which the Central Bank has not been able to achieve since 2011, » he notes again.

However, warns Jason Tuvey of the London firm Capital economics, the inflation rate in Turkey « is likely to rise a little further in the coming months. « He too deplores that there is « still no sign of the central bank and, above all, from President Erdogan indicating that they are ready to change course and raise interest rates”.

In an attempt to fight against purchasing power, President Recep Tayyip Erdogan announced last week a reduction in VAT from 18 to 8% on hygiene products and catering. In February, he had already lowered the VAT from 8 to 1% on basic food products, without however succeeding in curbing the price increases which partially erased the salary increases granted on January 1.

Despite this rise in inflation, the Turkish lira, which lost 44% of its value against the dollar in 2021, nevertheless remained stable on Monday morning at 14.7 pounds for one dollar (16.2 for one euro), the market having already anticipated rising inflation in Turkey.

Less than fifteen months from the next presidential election, scheduled for June 2023, the head of state on Saturday asked for « patience » from the Turks: recognizing that the war in Ukraine was already affecting consumer prices, he explained « wage a battle against those who impose exorbitant prices » and warned that he will be « ruthless » with speculators.

« We have to overcome the problems. I ask the nation to be patient and trust us, » he said.

The rating on Turkish debt in foreign currency was already rated « B+ » and is maintained at this level.

The outlook associated with the ratings remains negative, says S&P, which means that they could be lowered.

In February, rents exploded by 85% in Istanbul and by 69% at the national level, according to calculations by the University of Bahçesehir, much more than salaries, which increased by 30% to 50% on average in the January 1st.