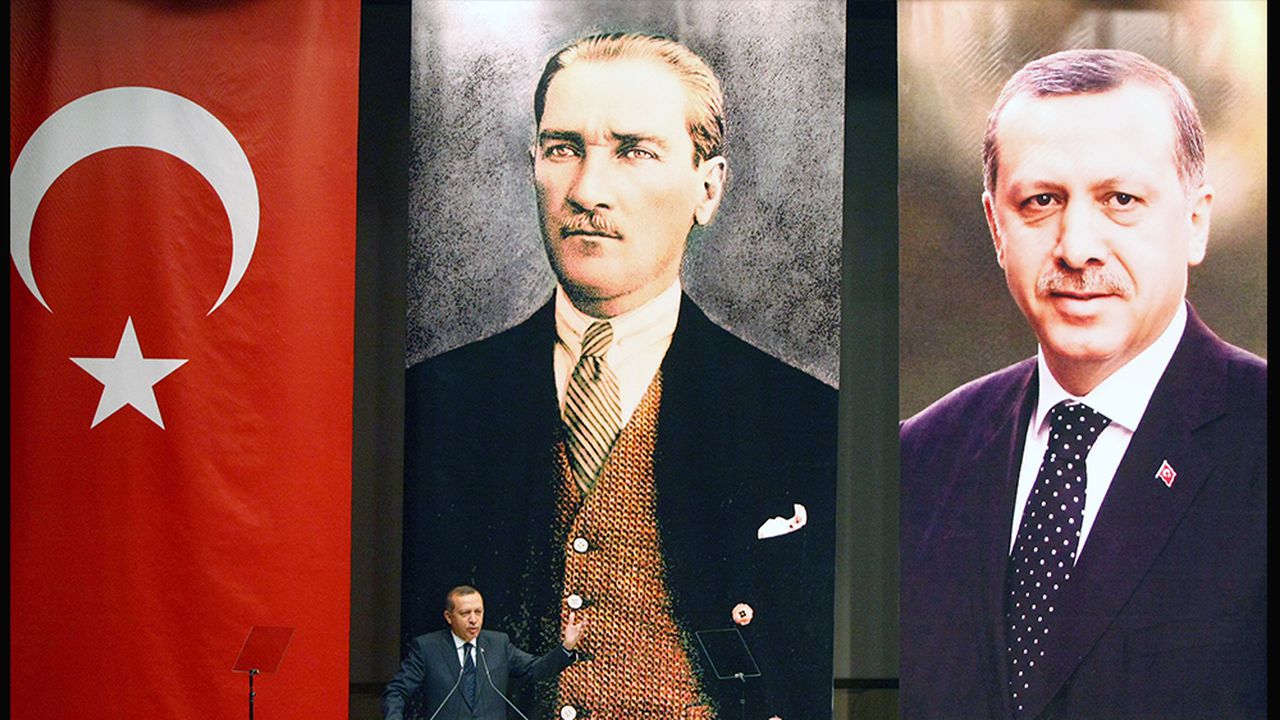 « We will protect our brothers driven out of Syria by the war until the end (…) We will never expel them from this soil », declared the Turkish president, denouncing the remarks of the leaders of the opposition who regularly demand the dismissal of the Syrians in their country. “Our door is wide open and we will continue to welcome (Syrians). We are not going to send them back into the mouths of the murderers, ”he hammered about the regime of President Bashar al-Assad in Damascus, before an assembly of entrepreneurs.

Several Turkish opposition parties regularly call for the return of millions of Syrian refugees to Syria. Thus, last week the CHP (Republican People’s Party), one of the most important, assured that if it came to power in the legislative and presidential elections of June 2023, all Syrians must have left Turkey « in two years”.

Last week, the Turkish head of state announced that he was preparing « the return of one million » Syrians to their homes, on a voluntary basis, by financing, with associations and international aid, housing and suitable structures in the northwest of Syria, the last rebel square escaping the power of Damascus. Since 2016 and the start of Turkish military operations in Syria, around 500,000 Syrians have returned to these « safe areas » created by Ankara along its border, according to President Erdogan.

The first cinderblock houses, several thousand, and the infrastructure necessary to receive returning Syrian refugees were inaugurated on May 3 in this region, in the presence of Turkish Interior Minister Süleyman Soylu, who assured that 100,000 these units will be ready by the end of the year.

Turkey hosts a total of nearly five million refugees, mainly Syrians and Afghans, on its soil under the terms of an agreement reached with the European Union in 2016. Tensions have arisen over the years, particularly in the summer of 2021 , between these refugees and the local population, faced with a severe economic and monetary crisis. Although limited, these incidents have raised fears among aid organizations that the refugee population could become an issue in the upcoming election campaign.