HOW MUCH WILL THE 2023 MINIMUM WAGE BE? The Commission is meeting for the 3rd time… Important statement from Minister Bilgin… ‘Employers must also pay’ 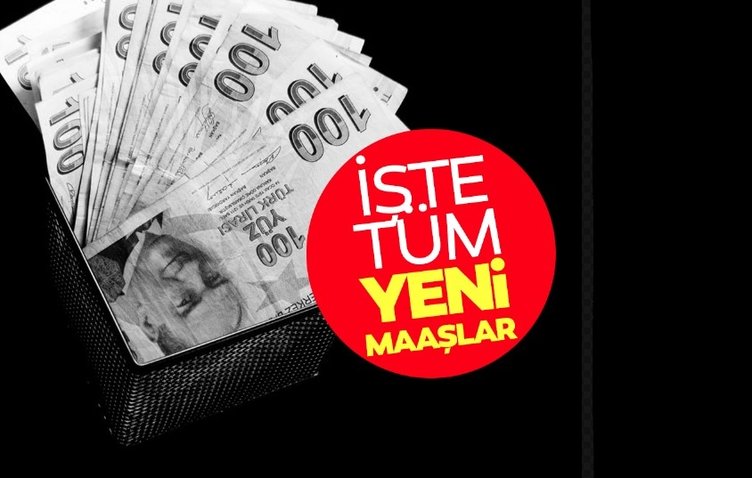 A critical process will begin this week with the minimum wage meeting. The Ministry of Labor and Social Security, which met with the unions last week, announced that the wages will be determined by ending the negotiations this week. On the other hand, Minister Bilgin, who also made a critical assessment of the minimum wage, said, « There must be a figure that the employer can also pay. » So, what will the minimum wage be in 2023 and when will it be announced? Here are the critical details about that subject.

WHEN WILL THE MINIMUM WAGE BE DEFINED?
In a statement made in Erzurum on Saturday, December 17, Minister Bilgin said, « We will reach an agreement on the negotiation of the minimum wage on Tuesday. We will reach a compromise at a wage level that our workers expect and our employers can pay. »

« WE WILL SHARE THE POSITIVE NEWS AFTER TUESDAY »
« The minimum wage commission will convene again next Tuesday. I hope that a compromise will be reached in the negotiation of the minimum wage from now on. We will reach a compromise at the level of wages that our nation expects, our workers expect, and our employers can pay. The minimum wage is a wage that the social state protects its employees. The state does not give the minimum wage, employers but the state determines the compromise on a minimum wage that will protect the workers. This is our main function. We have solved many problems, we will solve this as well. On the subject of minimum wage, I hope on Tuesday we will share a positive news for Turkey with our society. Protecting our workers, improving their living conditions. I think that Turkey will breathe a sigh of relief at a wage level that will contribute to their

REMARKABLE STATEMENT FROM MINISTER BİLGİN
Vedat Bilgin, Minister of Labor and Social Security, visited the Governorship of Bayburt. After his program in the governorship, Minister Bilgin visited the tradesmen. Asking the minimum wage expectations to the tradesmen, Minister Bilgin said, « There is a minimum wage meeting tomorrow. I have already announced that we will reach a compromise after this meeting. I hope that we will realize both the expectations of our workers and an expectation that our employers can pay. Of course, the tradesmen said, ‘Do something we can pay, our workplace. He says, ‘Let it be open.’

Minister Bilgin chatted with the tradesmen, then made inspections at the Local Products and Pickles Factory belonging to the municipality in Kayışkıran. After his examinations here, Minister Bilgin moved to the AK Party Provincial Presidency.