Inflation falls to 64.3% in Turkey after a record of more than 85% in October 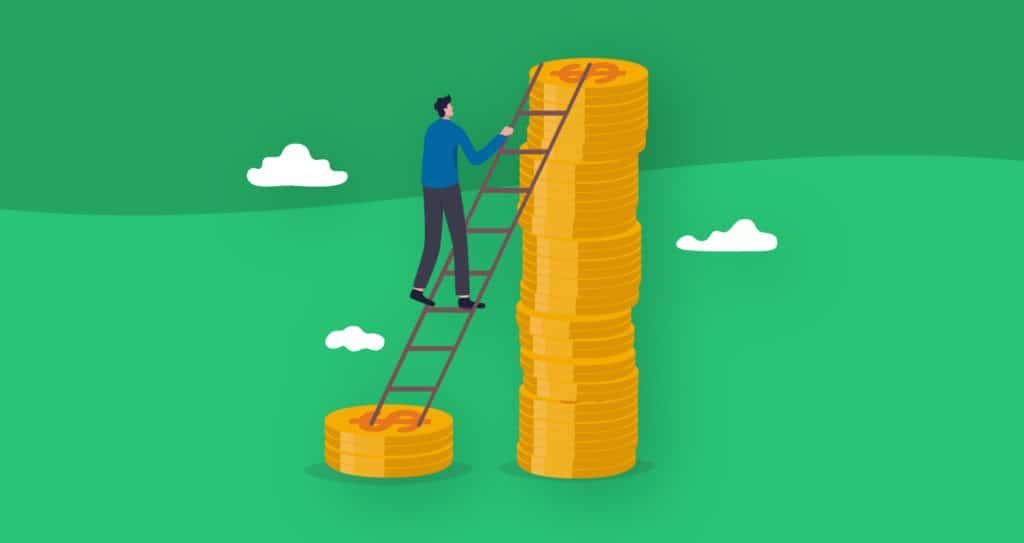 Inflation in Turkey eased in November, according to data from the Turkish Central Bank released on Tuesday, for the second month in a row. Inflation which still stands at nearly 65%. That is a figure more than six times higher than that of the euro zone.

The Turks will be able to breathe. Galloping inflation in Turkey seems to be losing momentum this winter. The rise in consumer prices slowed for the second consecutive month, to 64.3% year on year in December against 84.4% in November and 85.51% in October, according to official data published on Tuesday. The peak reached in October even reached a level not seen since June 1998.

However, optimism is measured because this decline in inflation in Turkey is explained by a « base effect », prices having continued to increase over the last two months, but less strongly than a year earlier or inflation was already strong.

Especially since the official figures are disputed by independent economists from the Inflation Research Group (Enag), according to which the rise in prices stood at 137.5% over twelve months in December, against 170.7 % in November. As a reminder, inflation in the euro zone (the 20 countries to have adopted the single currency) is 10%, when it is 7.1% (CPI) in the United States.

At the origin of this uncontrolled inflation: constantly lowering key rates. Last year, they had already decreased from 19% in September 2021 to 14% in December. Remained stable between January and July 2022, they have been lowered again by the central bank each month since August. The main Turkish rate was notably reduced to 9% in November against 10.5% previously, while the European Central Bank raised its rates by 2.5 percentage points and the American Federal Reserve by 3.5 points, since the spring 2022. This choice of heterodox monetary policy has contributed to causing the Turkish lira to fall by 31.91% since January 1, 2022, knowing that the currency had already fallen by 44% in 2021.

If Turkey has persisted in maintaining such a monetary policy, contrary to the decisions of other central banks, it is because President Erdogan believes that high interest rates promote inflation. Moreover, according to the Head of State, lowering them amounts to encouraging growth, employment and exports to the detriment of price stability. And this, because Turkey has favored in recent years an economic model which is largely based on consumption and investment encouraging vast real estate projects, and which would therefore be undermined by a rise in interest rates.

But the headlong rush of the Turkish president seems to be at an end. On November 24, the Board of the Turkish Central Bank in fact estimated that the key rate had reached « a sufficient level in view of the growing risks concerning global demand », according to a press release from the institution which therefore  » decided to put an end to the cycle of lower interest rates which began in August ». The period of lower rates therefore seems to be coming to an end in the face of growing discontent in the population. « Although consumption and growth remain strong – benefiting in particular from the rebound after the Covid-19 crisis – many categories of the population are hit hard by the rise in prices », explained to La Tribune Rémi Bourgeot, economist and researcher at IRIS.

Faced with the fear of an electoral setback during the next presidential election which will take place on June 18, the current president is stepping up his actions in favor of the population. The Turkish minimum wage, for example, was raised for the third time in a year on January 1, by 55%, to 8,500 Turkish liras (455 dollars), and the government must announce on Tuesday a new increase in the salaries of civil servants and pensions. . At the same time, Recep Tayyip Erdogan hammered home his will to finally fight inflation. « Our goal is to bring our country back to single-digit inflation rates next year » in 2024, Turkey’s president said last week. However, the latter had already promised to bring inflation in Turkey back below 10% “as quickly as possible” in January 2022, while chaining a series of key rate cuts in the following months.