What if Turkey becomes the new « global factory »? 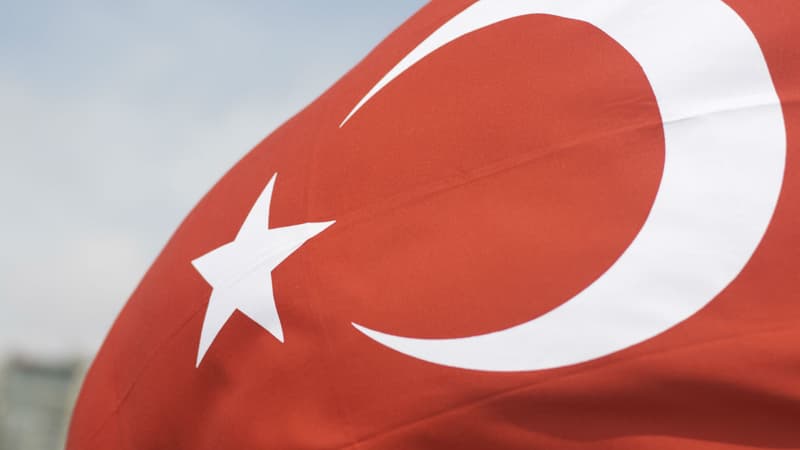 A neighbor of the European Union, Turkey can easily export without going by sea, where the cost of maritime freight has exploded and is a new global factory. Especially since the sudden fall of the Turkish lira favors exports.

Turkey as a new global factory and exportations

Turkey recorded record exports in 2021 and dreams of being a « factory of the world » at the gates of Europe, helped by a weak currency and the desire of multinationals to bring their production closer to their markets. The country exported $225.4 billion last year and is aiming for $300 billion in 2023.

Its proximity to Europe is an asset, in the midst of an explosion in the cost of sea freight. Added to this is the disruption of supply chains linked to the pandemic, which is pushing many European companies to want to reduce their dependence on Asia.

But several obstacles stand in the way of « made in Türkiye » – the name that Ankara wishes to impose at the expense of « Turkey » internationally – warn experts.

« Many multinationals are taking steps to get more supplies from Turkey, » Burak Daglioglu, chairman of the Turkish presidential investment office, told AFP.

He argues that the country, which has long attracted automotive and textile giants, offers a skilled workforce, a « perfect » geographical location and « state-of-the-art infrastructure ».

The Swedish Ikea thus announced in the fall that it wanted to move part of its production to Turkey. And the Italian clothing group Benetton confirmed to AFP « wish to increase its production volumes in countries closer to Europe, including Turkey ».

Peter Wolters, vice-president of the Netherlands-Turkey Chamber of Commerce, also says he « receives inquiries from the home and garden, textile and fashion and yacht building industries » from the share of bosses wishing to shorten their supply chains.

Because bringing goods from Asia has become extremely expensive: as a result of container shortages in the ports, the cost of freight has multiplied by more than nine since February 2020 between China and Northern Europe, according to the index. Freightos Baltic. Turkey is only three days from Western Europe by truck.

A McKinsey study published in November thus placed Turkey in third position among the countries with the best potential for textile supply by 2025, behind Bangladesh and Vietnam but ahead of Indonesia and China.

« Companies in the clothing sector are seeking to modify their ‘mix’ of supply countries » and to « get closer » to their markets, write the authors of the study.

They point out that Turkey offers « lower production costs due to a cheaper Turkish lira ».

As a consequence of the collapse of the local currency against the dollar (-44% in 2021), the Turkish net minimum wage is currently equivalent to 315 dollars, a level barely higher than that of Malaysia.

For some observers, President Erdogan, in power for twenty years and who hopes to be re-elected in 2023, is betting on a weak pound to boost exports and growth, despite his stated desire to raise the purchasing power of Turks.

The collapse of the Turkish lira is also problematic for industry due to the country’s dependence on imports of energy and certain basic materials.

« It is not Russia, for example, which has abundant raw materials, » points out Roger Kelly, economist at the European Bank for Reconstruction and Development (EBRD).

More and more companies will bet on Turkey, he nevertheless judges. But « we must not forget countries like Romania and Bulgaria, members of the EU, which also offer low costs and quality production sites ».

« We don’t see big investments yet, even if Turkey is, from a purely economic point of view, the perfect country to bring production closer to Europe », notes Erdal Yalcin, professor of international economics at the University of Konstanz (Germany). For him, the « institutional and judicial uncertainty » in Turkey and the diplomacy of Ankara are to blame.

In the mouths of Turkish leaders, « one day Europe is a friendly nation, the next day it is an enemy », he underlines. He recalls that Volkswagen had deferred – before giving up definitively – the construction of a factory in Turkey after a Turkish offensive in Syria at the end of 2019.

« We will not lay the first stone near a battlefield, » said the boss of the German giant.

In this context, « my feeling is that we will not see big announcements before (the presidential election of) 2023 – as long as the uncertainty about the political future of the country will not be dispelled », judge Erdal Yalcin.