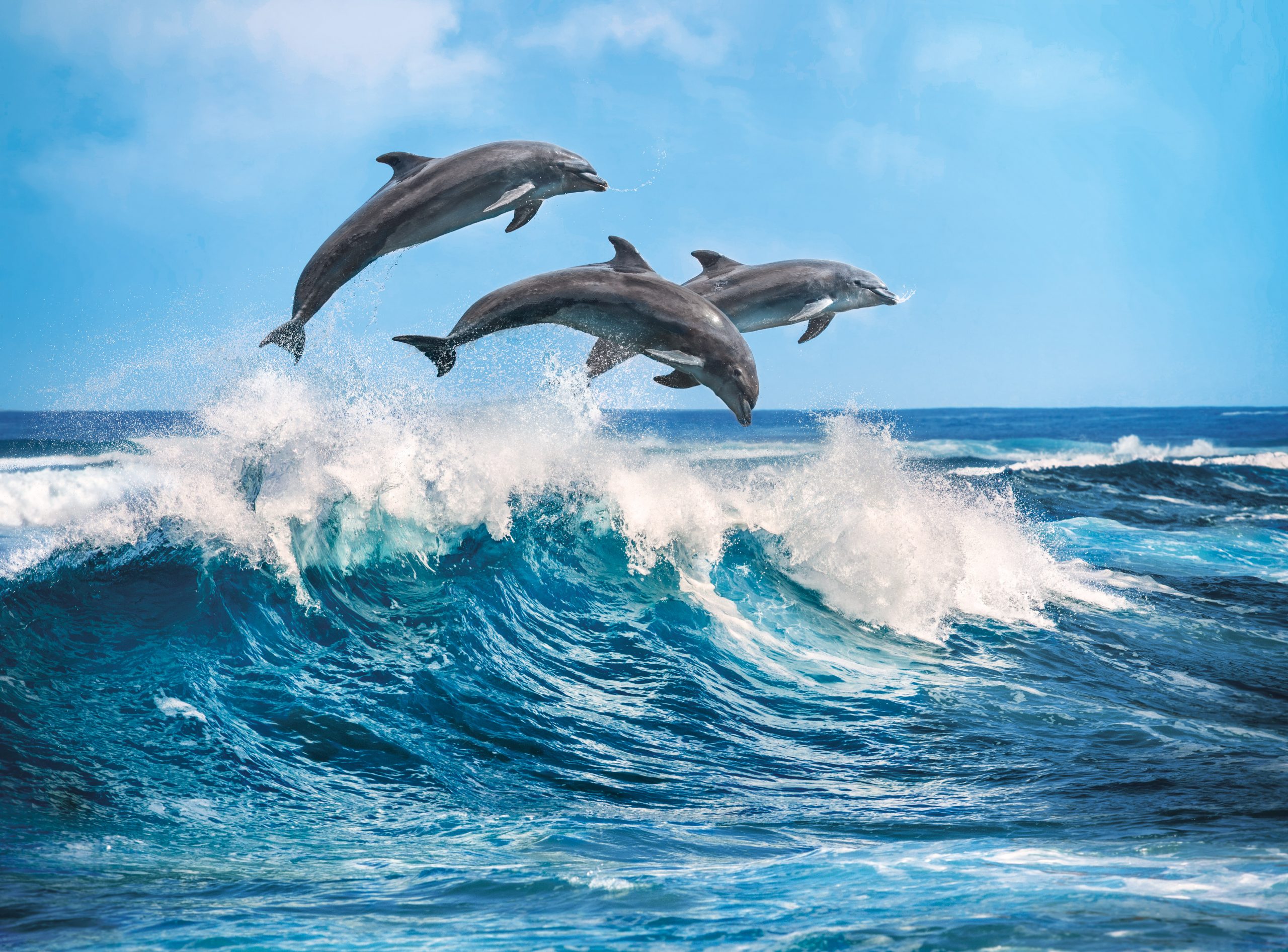 More than twenty dolphins were found dead this weekend on a beach in Istanbul, on the shores of the Black Sea, in Turkey. An abnormal increase in the mortality of these cetaceans which could be linked to the war in Ukraine, according to some experts.

The vast majority of dolphins found dead on Turkish beaches have been trapped in fishing nets or pelagic trawls.

Twenty dolphins were found dead this weekend on a beach in Istanbul (Turkey) located on the Black Sea. Experts are beginning to wonder if their deaths could be linked to the war in Ukraine.

A volunteer from an animal aid NGO found the bodies of 24 dolphins on a beach in Agaçli, in the north of Istanbul, and alerted the authorities, reports the Turkish channel NTV. The gendarmerie took away the remains of the animals to determine the cause of their deaths.

The war in Ukraine in question?
“The shores on the other side of the Black Sea are a war zone. Did they die because of the chemicals in the water? The cause must be determined,” the volunteer said, referring to the part of Ukraine that borders the Black Sea. “We have observed for a month an extraordinary increase in the number of dolphins found dead” in this area, said this Saturday the Turkish Maritime Research Foundation in a press release.

In general, most dolphins found die trapped in fishing nets or pelagic trawls. The reason for the unprecedented rise in these cases and their concentration in the Black Sea remains unexplained. “We are studying the effect of climate change, unusual maritime traffic, fish migrations and intense military activities,” added the foundation.