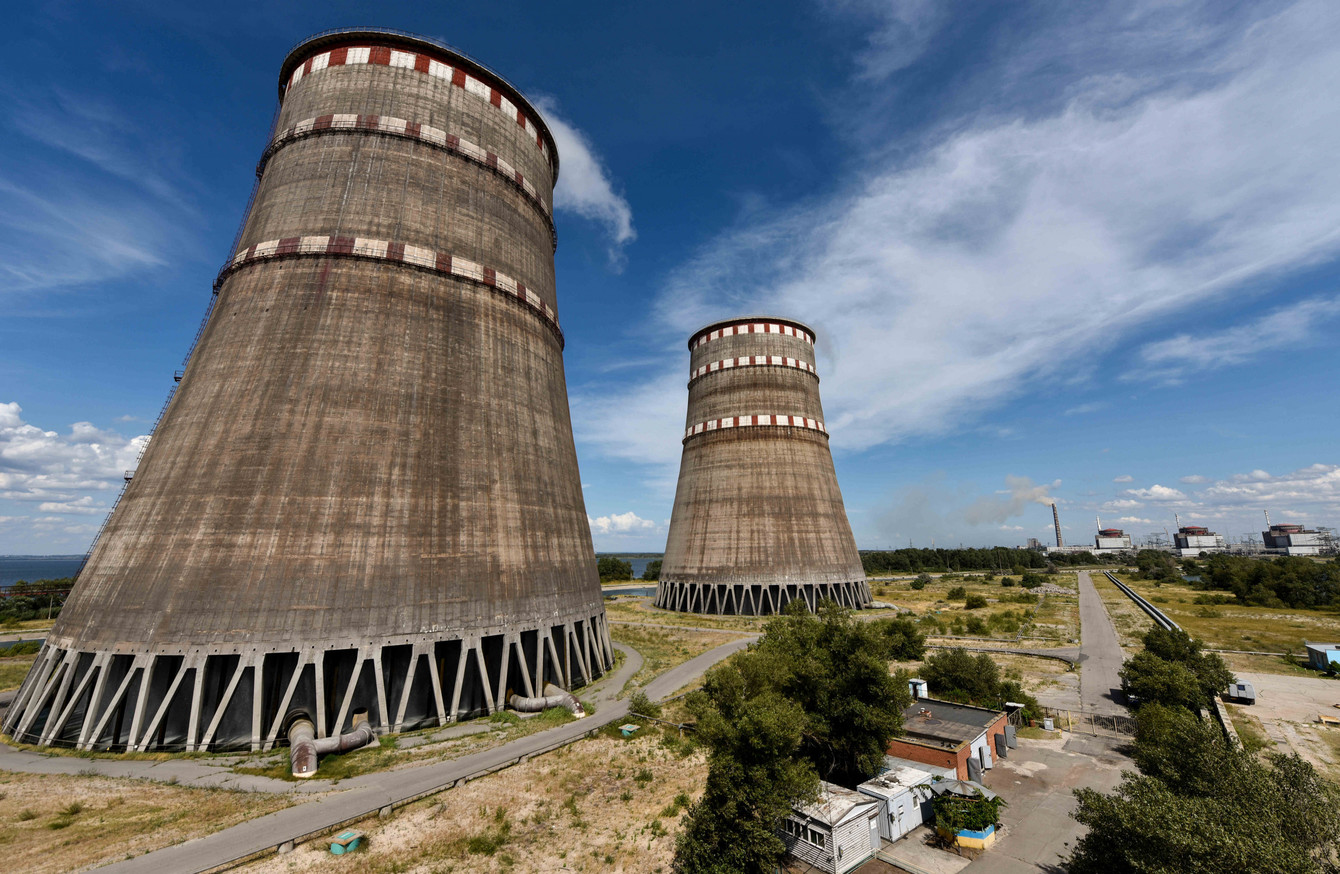 Zaporizhia nuclear power plant : Turkey prides itself on having already facilitated a deal between Russia and Ukraine on grain export.

During a telephone conversation between the two men, « President Erdogan said that Turkey can play a facilitating role on the Zaporizhia nuclear power plant, as it did for the grain agreement » whose exports were blocked by the war, the Turkish presidency said in a statement.

Ukraine said on Friday it had struck a Russian base in Energodar (south), not far from the power plant, from where it accuses Russia of having withdrawn its weapons before its inspection on Thursday by a team from the International Intelligence Agency. atomic energy (IAEA). During a meeting in Lviv (western Ukraine) with Ukrainian President Volodymyr Zelensky, Mr. Erdogan expressed concern on August 19 about a possible nuclear disaster in the event of damage to these installations.

Good relations with Moscow
« We are worried, we don’t want another Chernobyl, » he said, referring to the 1986 nuclear accident in Ukraine. The situation of the Zaporijjia power plant, the largest in Europe, which fell into the hands of Russian troops in March, shortly after Moscow launched its invasion of Ukraine, worries many international leaders. Its site has been targeted by several bombings, raising fears of a nuclear disaster.

Thursday, after having inspected these facilities with a team from his organization, the director of the IAEA, Rafael Grossi, said he had found that the « physical integrity » of the plant had been « violated on several occasions », stressing that it was ‘something that cannot continue to happen’. However, he did not name the responsible party, while Russians and Ukrainians have been accusing each other for weeks of bombardments on the site.

Turkey maintains good relations with both Moscow and kyiv. While Ankara provided Ukraine with military drones, it refused to join the Western sanctions decreed against Russia after the invasion of Ukraine.