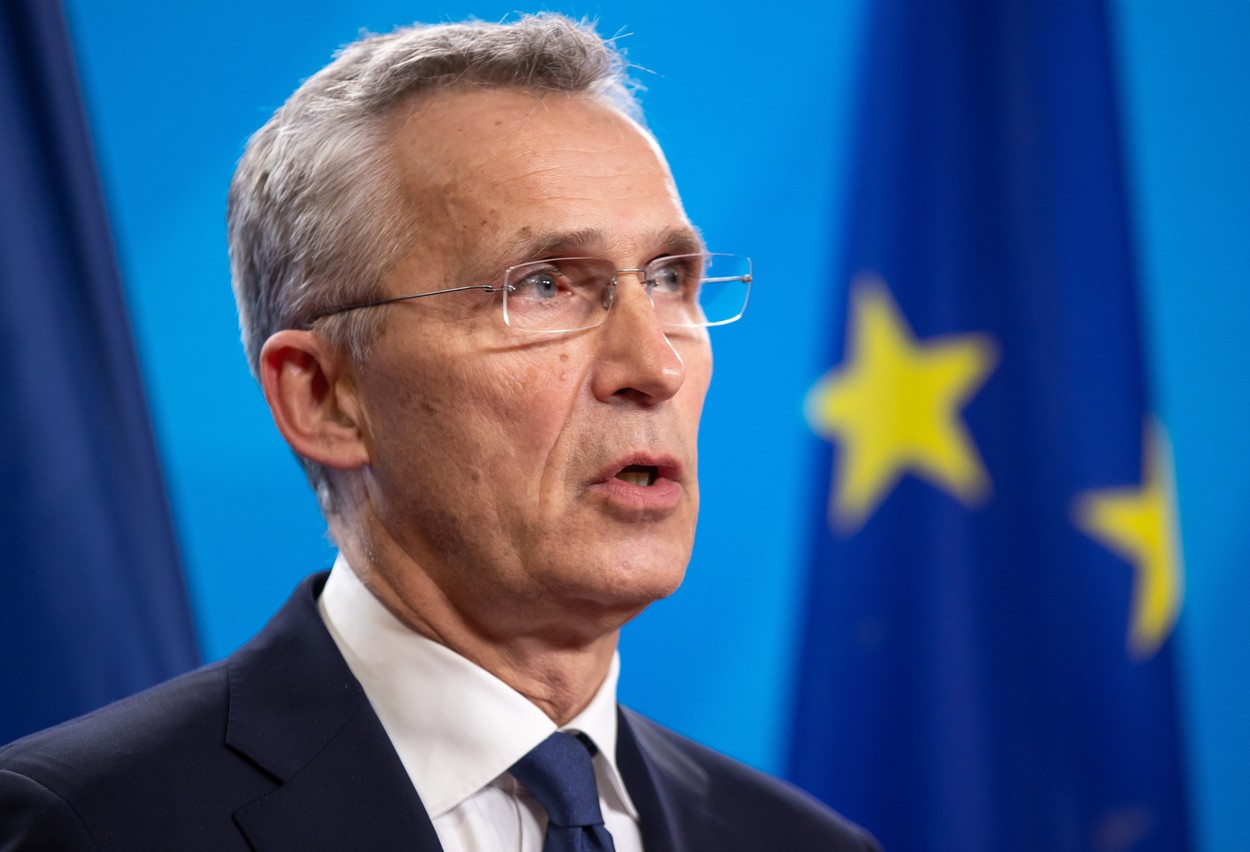 NATO Secretary General Jens Stoltenberg on Tuesday June 14 called on Greece and Turkey « to settle their differences in the Aegean Sea » against the backdrop of rising tension between the two neighbors.

“We urge Greece and Turkey to resolve their differences in the Aegean Sea in a spirit of trust and solidarity among allies,” Jens Stoltenberg said in an interview with the Greek news agency ANA. “That means restraint and moderation, and refraining from any action or rhetoric that could escalate the situation,” he added.

This meeting comes two weeks after Turkish President Recep Tayyip Erdogan indicated that he would no longer meet the leaders of Greece accusing them of not « being honest ». For his part, Greek Prime Minister Kyriakos Mitsotakis hit back that he was not going to “get into a game of ping-pong” with Ankara.

Neighbors and allies within NATO, Athens and Ankara, however, maintain a traditionally conflictual relationship which has worsened in recent years, due to Turkish drilling attempts in the eastern Mediterranean. At the end of May, Greece called « solemnly on Turkey to stop questioning its sovereignty over the Aegean islands », in a letter addressed to the UN secretary general.

The Turkish authorities for their part recently assured that they would break off future bilateral meetings and accused Greece of positioning troops on the islands of the Aegean Sea, which separates the two countries, in violation of the peace treaties signed after the first and second world wars.

“Come to your senses,” Recep Tayyip Erdogan said last week in yet another salvo against Greece. « We shouldn’t be surprised that there are sometimes strong disagreements between our countries (allies editor’s note) », underlined NATO’s secretary general to the ANA. “But diversity of views and debates is an integral part of our democracies. Greece and Turkey have been committed allies for decades. And every day, Greece and Turkey work together within NATO, alongside 28 other allies, to meet the most pressing security challenges,” Jens Stoltenberg wanted to play down.