Does TOGG represent Turkey’s bet in the electric car? 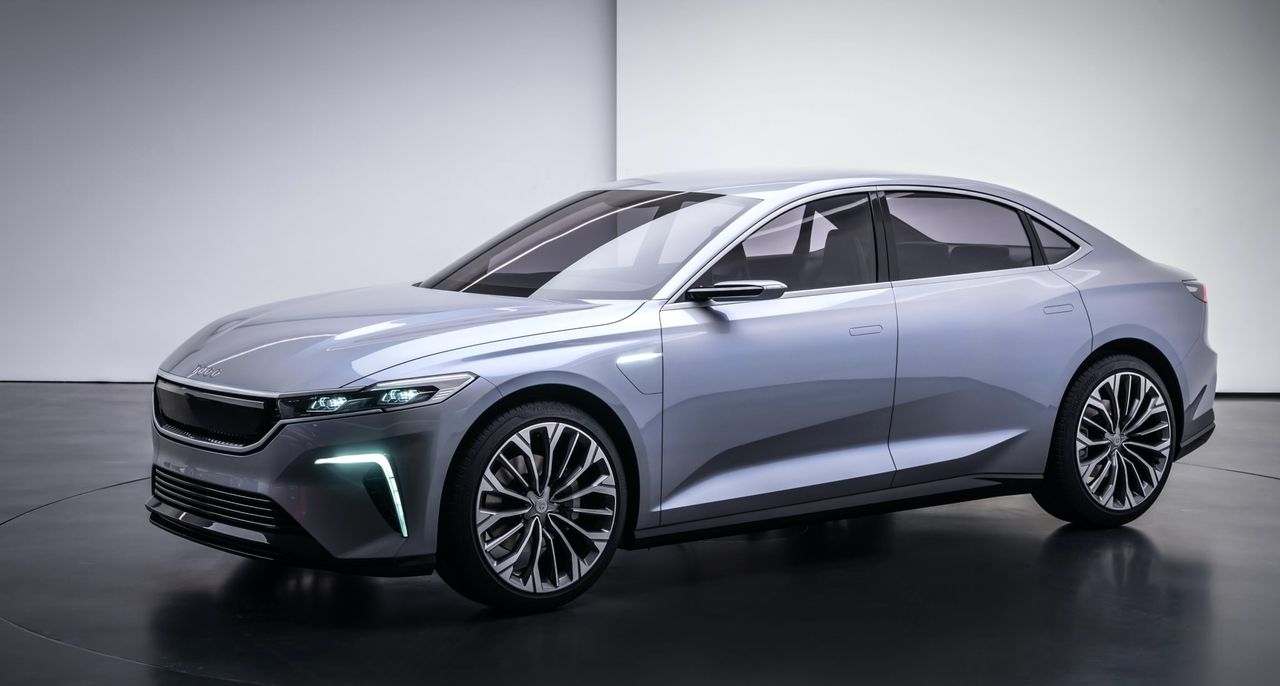 A government-backed consortium of local businesses launched two TOGG models designed and manufactured in Turkey in 2022. They had planned to invest 3 billion euros in the project.

Until now a land of welcome for the factories of foreign manufacturers such as Ford, Toyota, Fiat or Renault, Turkey aims to set up a local automobile industry. The project, which aroused skepticism a few months ago, reached a major milestone a few days ago with the presentation with great fanfare of two prototypes, an SUV and a sedan, in the presence of Turkish President Recep Tayyip Erdogan.

Called TOGG, the consortium behind this industrial adventure includes 5 private Turkish companies, supported by the government. “The state owns around 5% of the project and has an administrator,” explains Philippe Chain, an independent consultant specializing in electric vehicles, who is working on the project. “In total, the investment is estimated at more than 3 billion euros. »

Spacious interior, state-of-the-art technology: the two models presented are certainly not lacking in style. The design was crafted in conjunction with what’s left of famed transalpine firm Pininfarina, which slipped in a few homages here and there to Anatolian culture, like stylized depictions of tulips on the rims.

The development is being carried out by TOGG engineers, which relies on technology partners, with a view to starting production in 2022. “The plant, which will be located near Bursa, south of ‘Istanbul is planning a capacity of 175,000 vehicles per year,” says Philippe Chain. The authorities expect the creation of 20,000 jobs, including 4,000 in the factory itself.

The whole question is whether the bet has a chance of meeting commercial success. TOGG will certainly be able to rely in part on national preference, on its local market. But Carol Thomas, analyst at LMC Automotive, remains skeptical. “This 100% electric offer will arrive too soon. The Turks are still very hesitant about autonomy, and often deterred by high prices. The market can only take off if it is supported by substantial incentives,” she says, recalling that barely 200 electric cars were sold in the country last year.

Philippe Chain, for his part, believes in it. “Setting up an infrastructure is not that expensive and complex, and it can be done in two or three years. We can also think that, given the support of the government, the subsidies will be up to par,” he says. The latter recognizes, however, that in two or three years, competition will be fierce, especially since the local market will not be enough. “Turkish cars will have no choice. To succeed and exist on the international scene, they will have to show a good level of competitiveness, and find distributors. » Answer at the end of 2022.